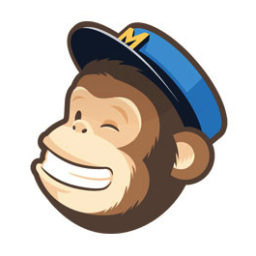 Mailchimp is great – especially with the free tier ( 2000 subscribers for free ) – using it is a smart decision. Here are some thoughts on how to get the most out of it:

Set up one or more lists

Tie it in with your blog articles

If you’re already writing great blog content and have developed a good following. A few ideas about how to connect content: 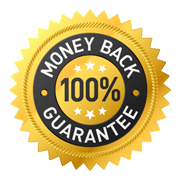